VIETNAMESE WINE & DRINKS
The area was first cultivated for viticulture during the French colonial rule of the region in the late 19th century. The region's tropical climate was ill suited for the type of Vitis vinifera that the French colonists were used to and the wine industry turned its attention to fruit wine production. The late 20th century saw renewed focus on the development of Vitis vinifera with the assistance of flying winemakers from regions like Australia. In 1995, a joint venture with Australian winemakers started an aggressive planting scheme to reintroduce international grape varieties like Cabernet Sauvignon and Chardonnay to land that was until recently littered with landmines left over from the Vietnam war.
And the popular places of Vietnam is in Ninh Thuan, with a good grape fruits. however, local people bring them to a cool climate land in the central highland. Make them famous with the Dalat wine, now we an find them in every restaurants and bars in the country.
Besides, with a country of wet rice, local make their own whisky or local beers to enrich their life. So if you would like to try one of those, you may find from the bottle of Saigon, Hanoi...beer to the draft one.
However, if you are not really the alcoholic one, you may bring home some special gift of Vietnamese as jasmine tea,, lotus tea or simple a bag of coffee. coffee is made in the central highland area and we are the second country in the world just after Brazil to export.
1 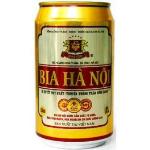 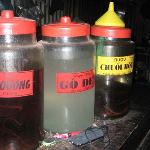 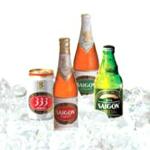 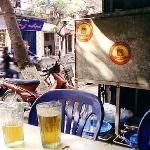